This page has been identified as out of date and scheduled for update.

The Banook Canoe Club, in the heart of Dartmouth, Nova Scotia, is one of the premier paddling clubs in Canada. Members of the club have enjoyed great success in the sport locally, nationally and at World Championships and the Olympics. Lake Banook was the site of the World Junior Canoe Championships in 1989, the first time the event was held outside Europe. In 1997 and, in 2009, Lake Banook hosted the Senior World Championship, and in 2001, the World Marathon Championship. Banook Canoe Club placed 1st at Nationals in 1992 and in 2008. The club placed 2nd in 2009 and 2010. Banook’s athletes have had great success at the national level. Currently, 8 of Banook’s paddlers are Nationally carded athletes. 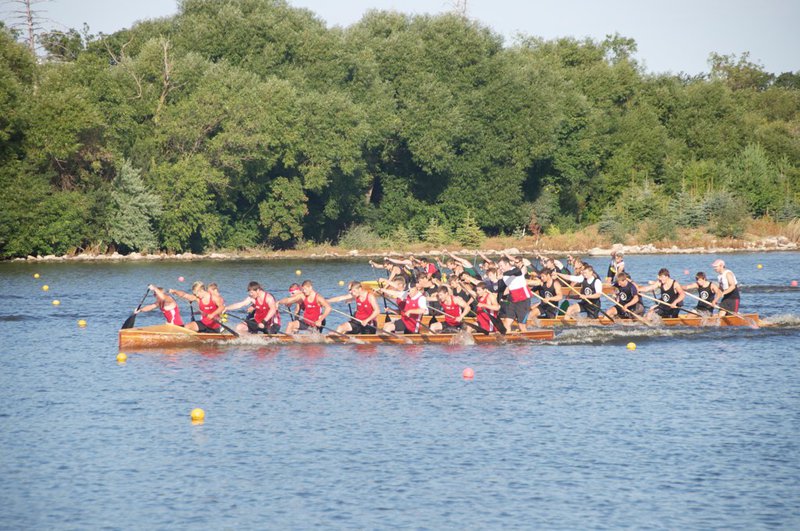